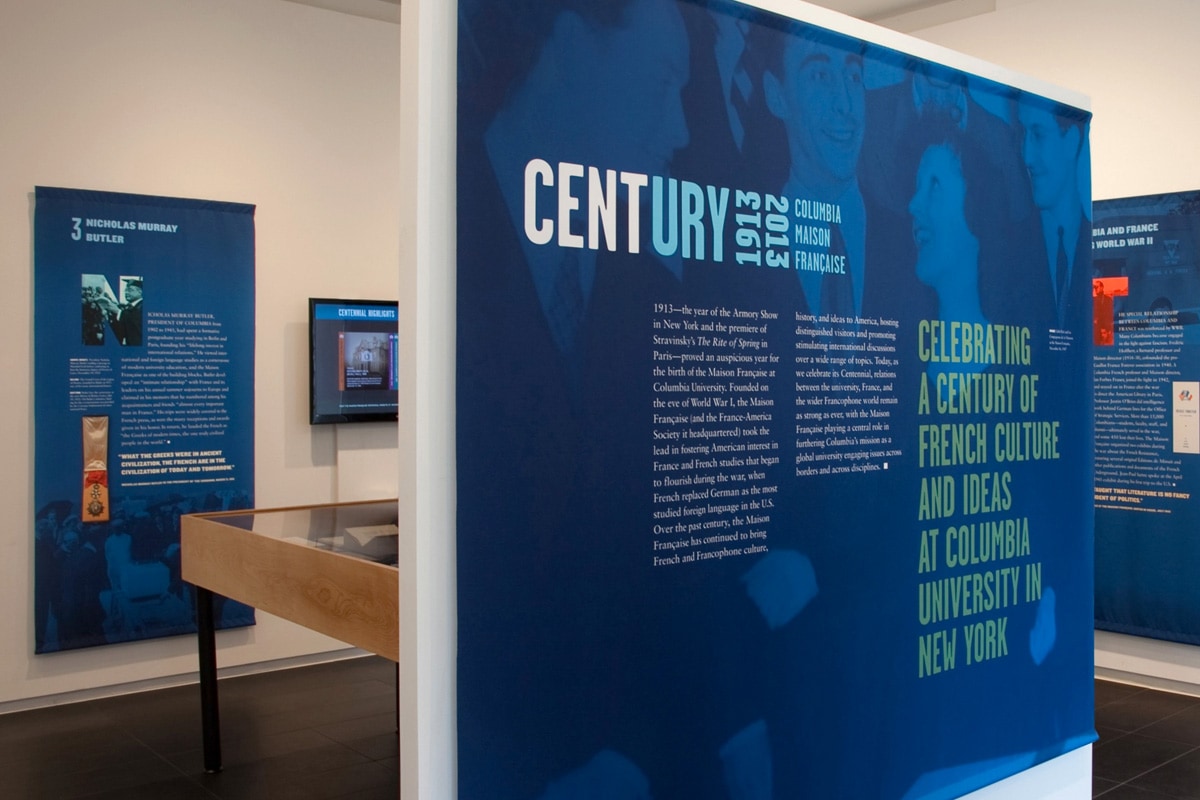 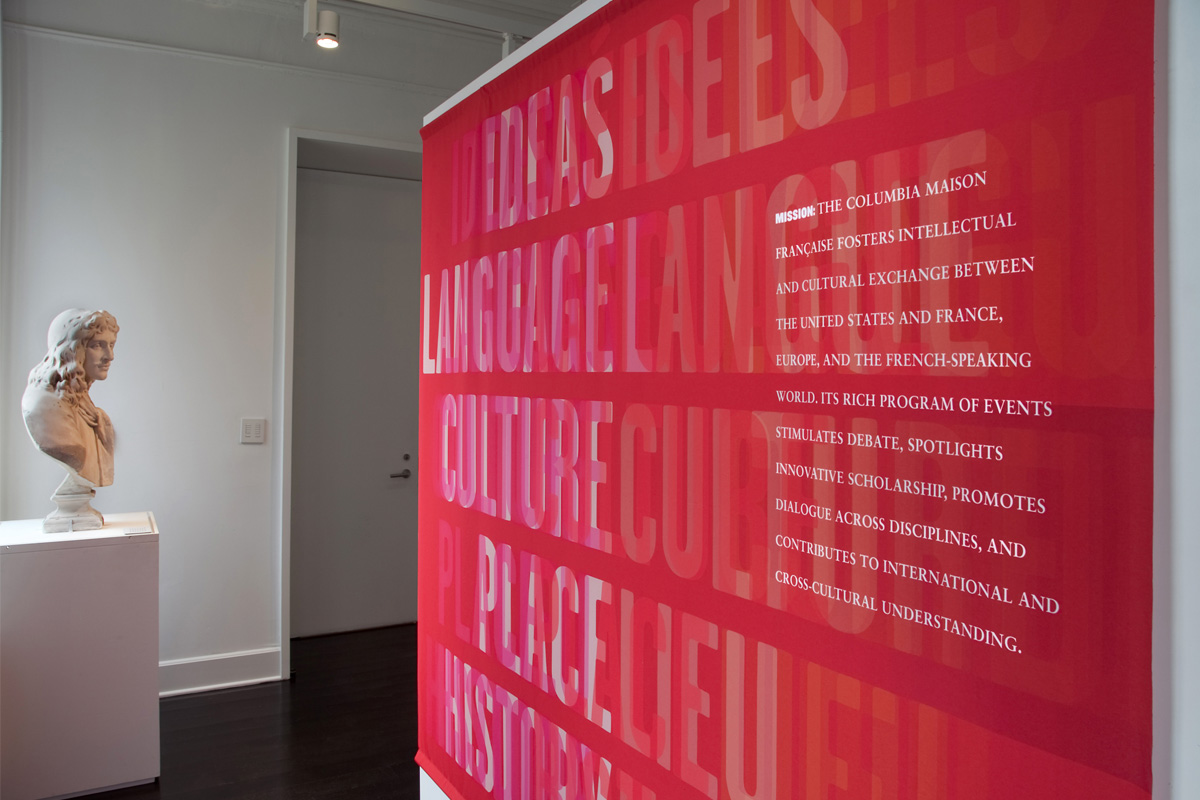 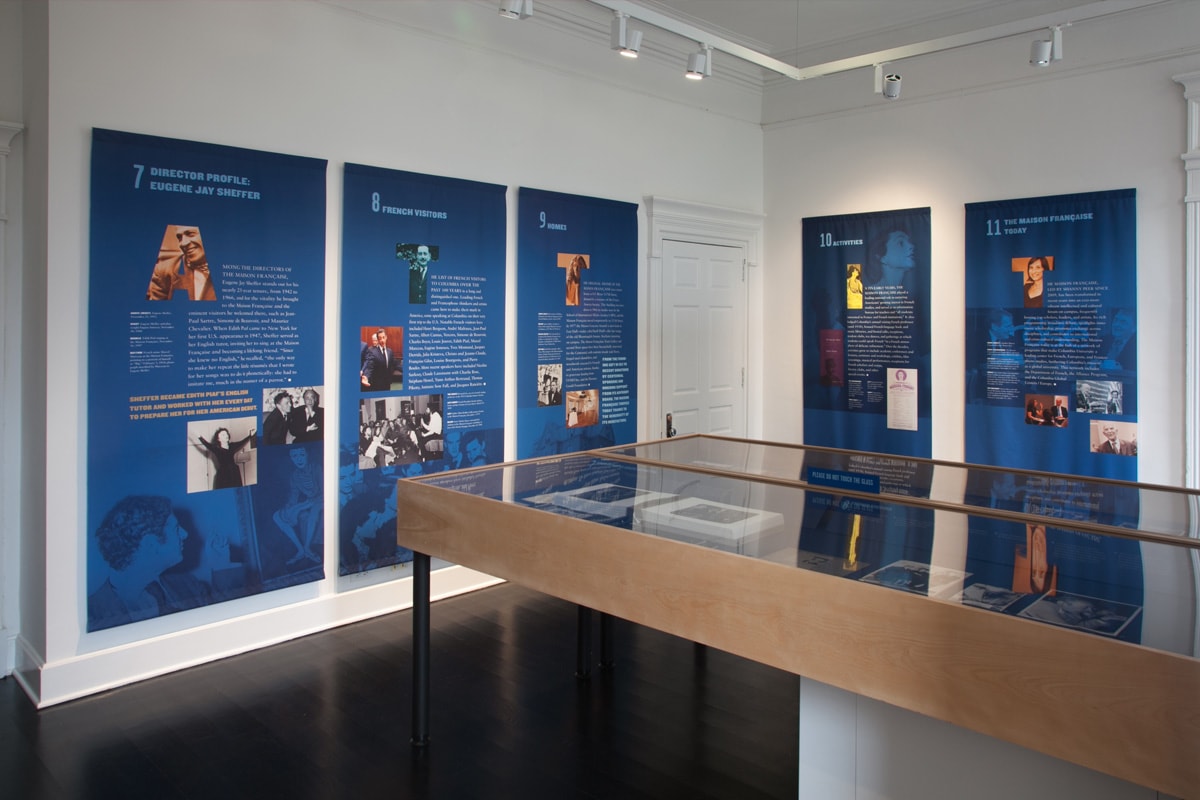 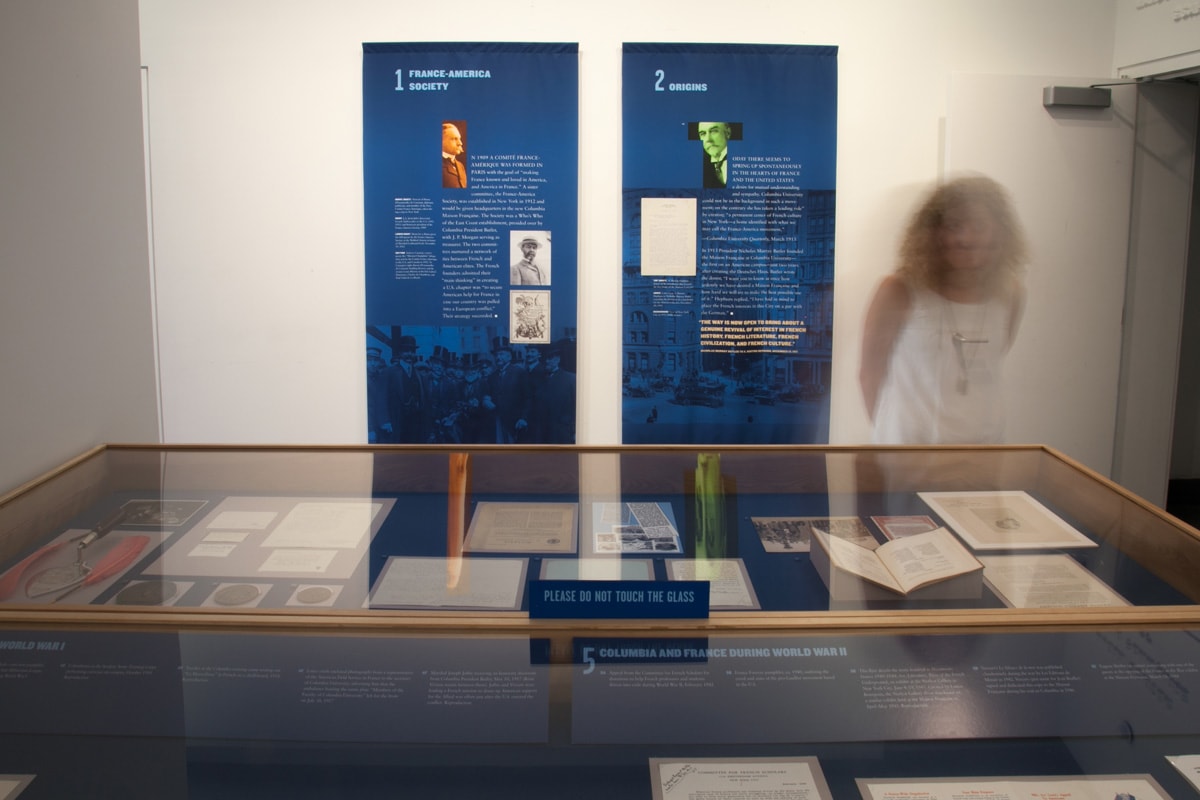 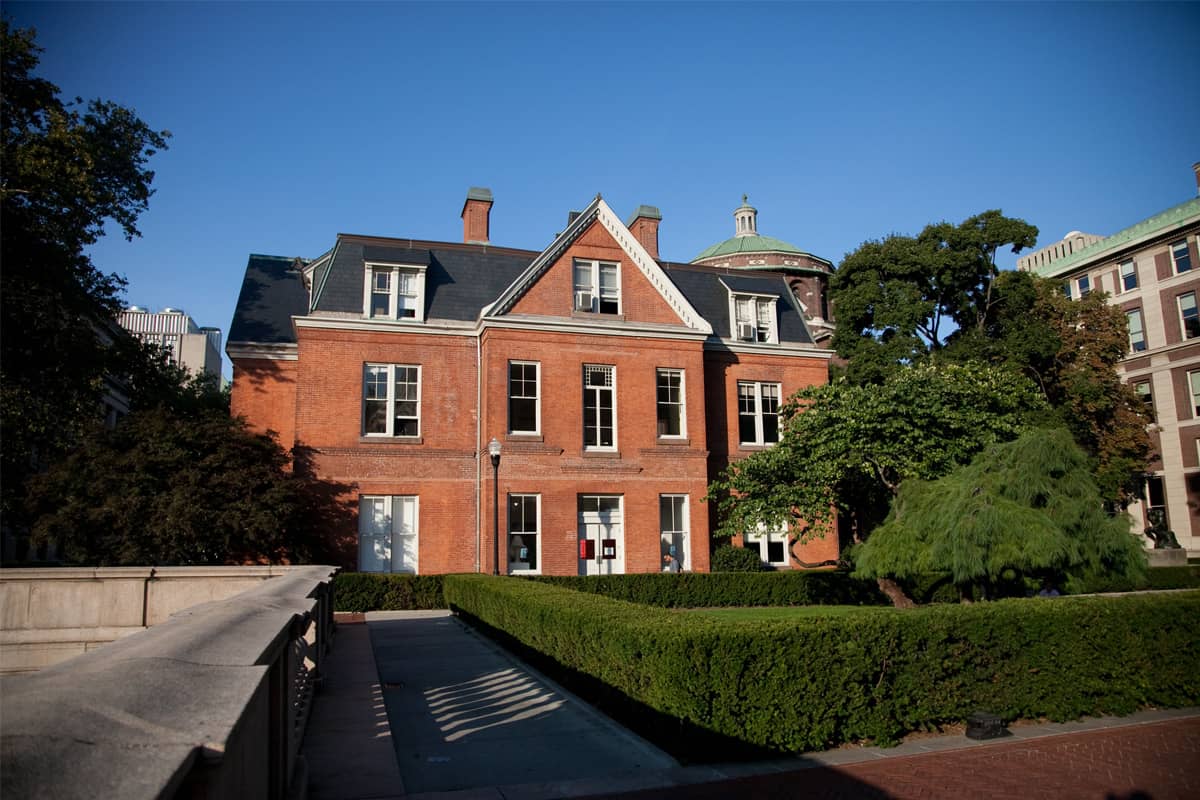 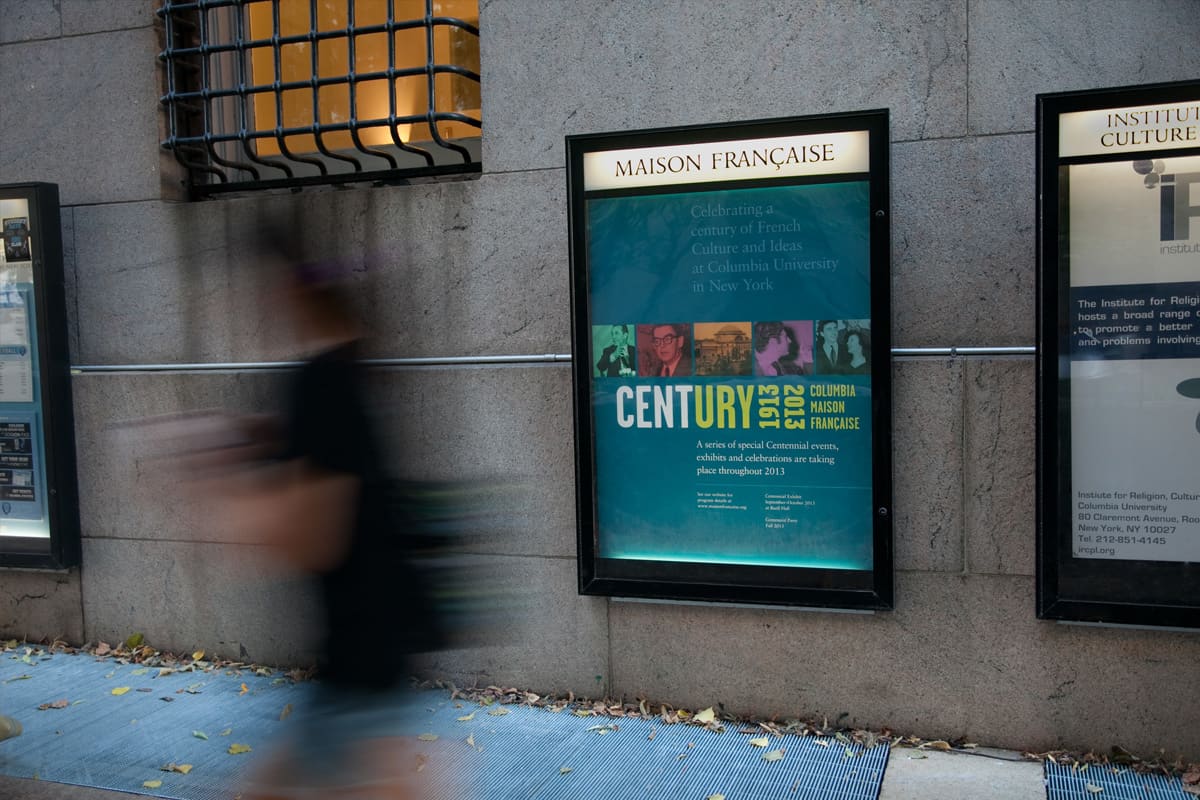 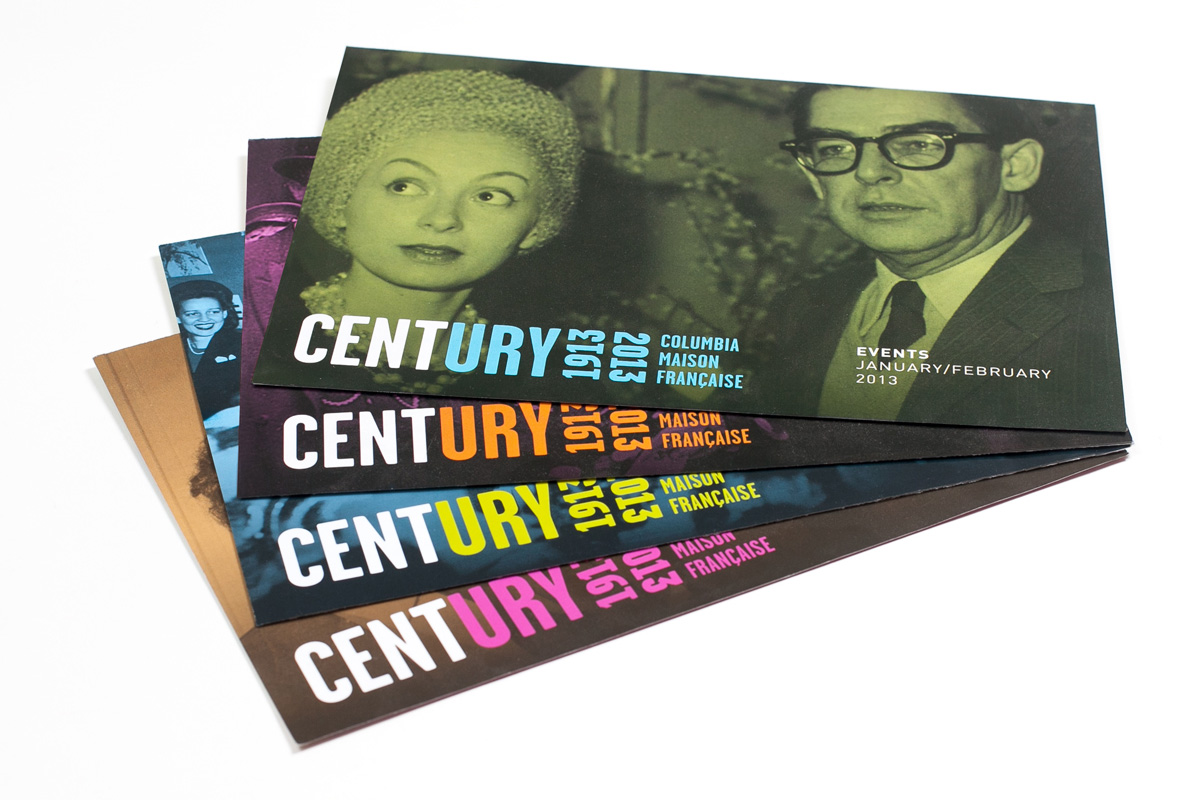 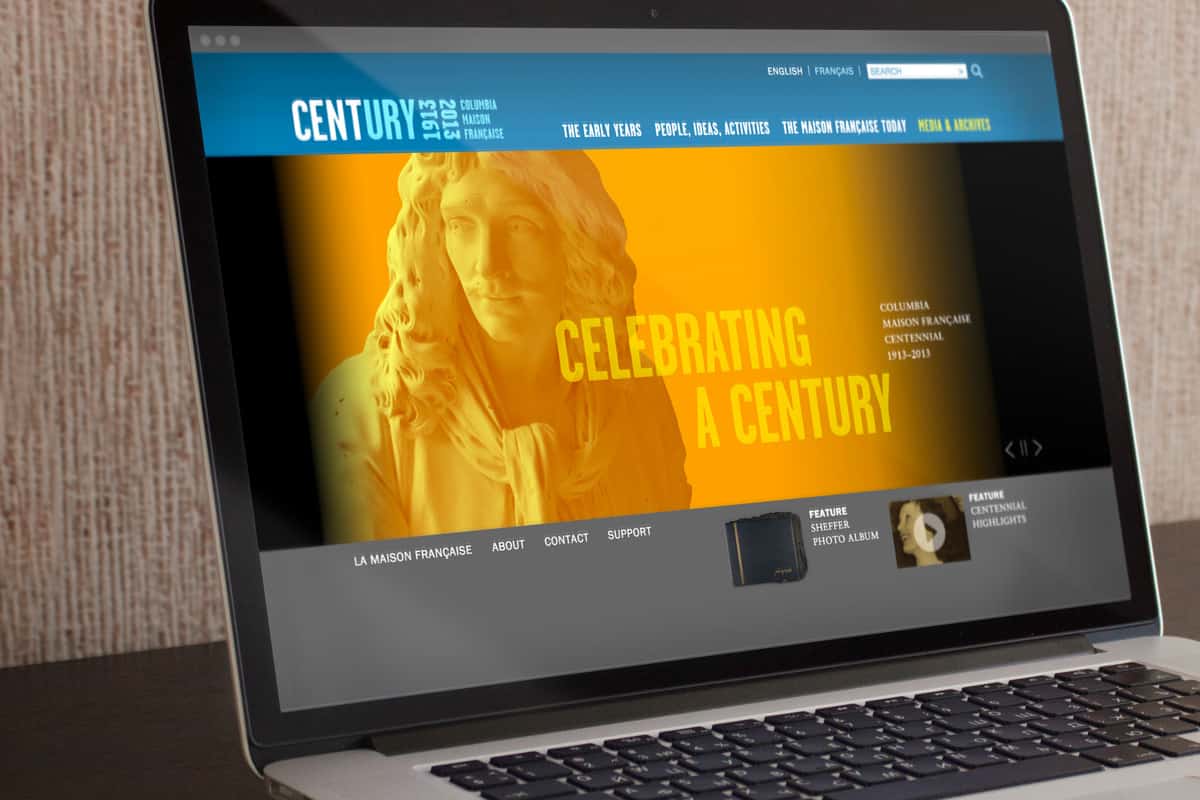 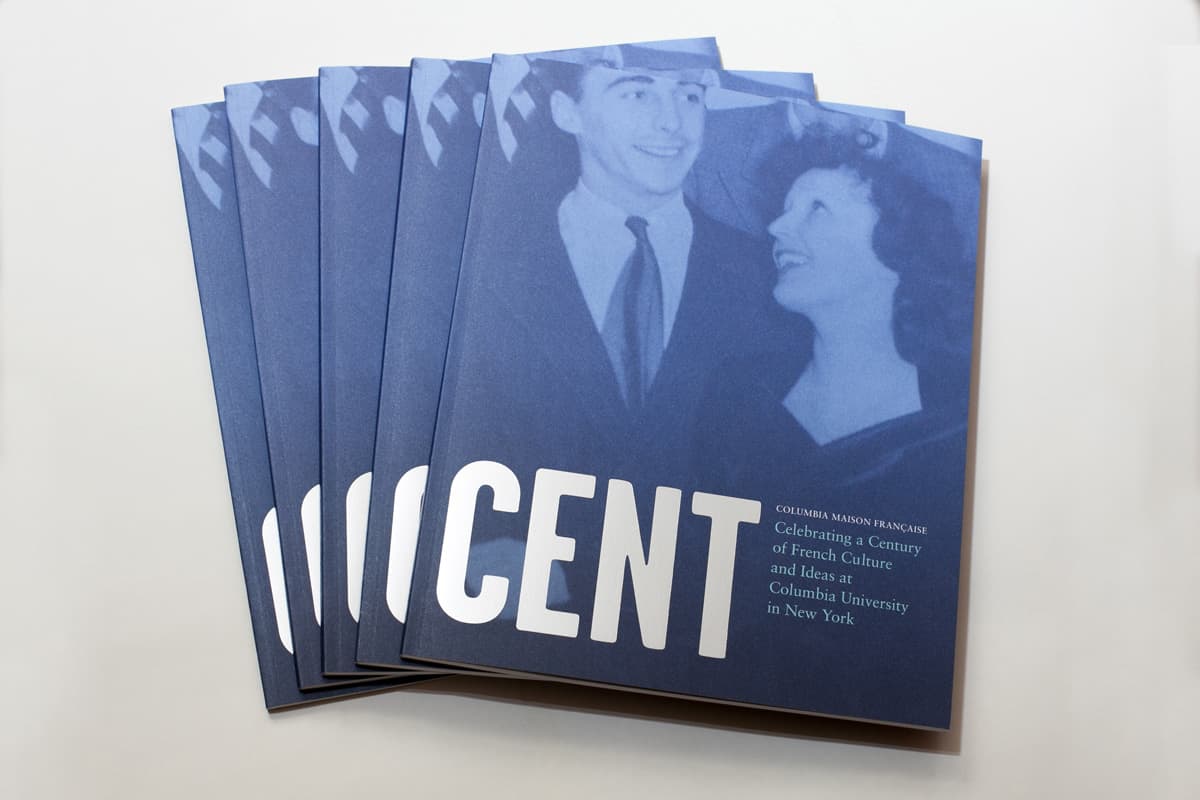 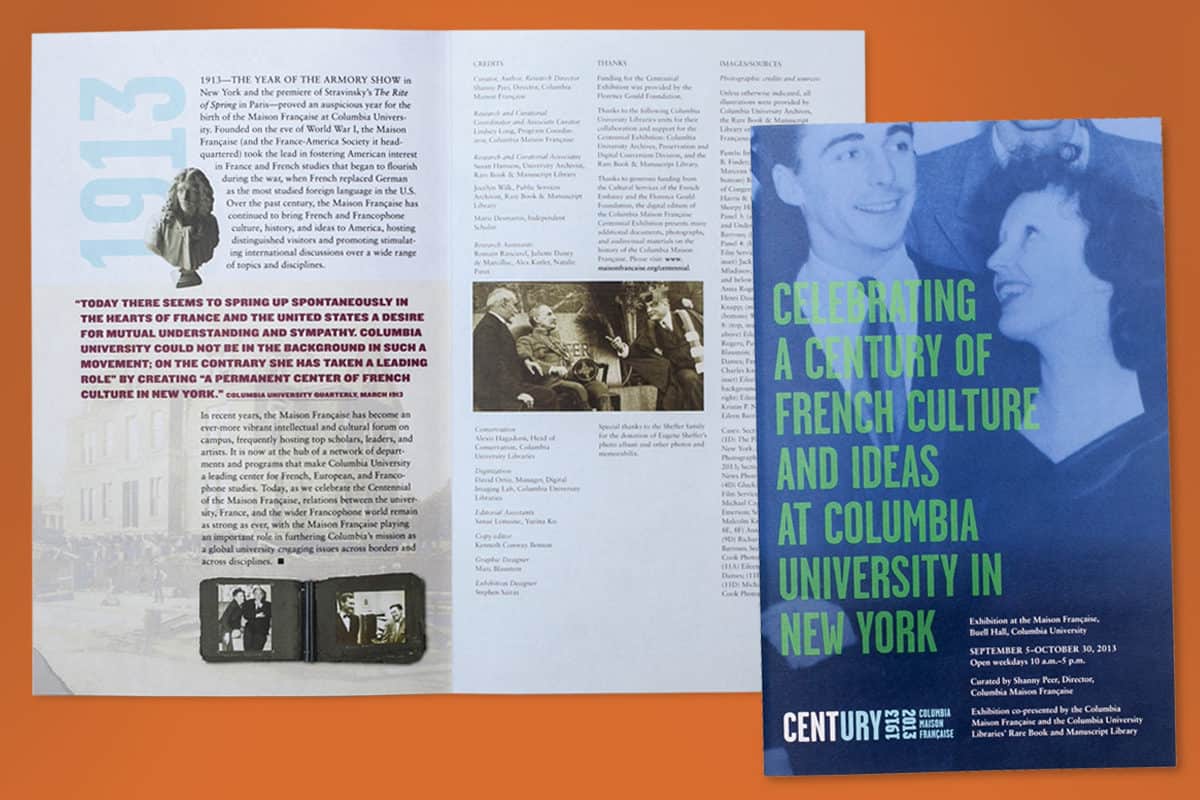 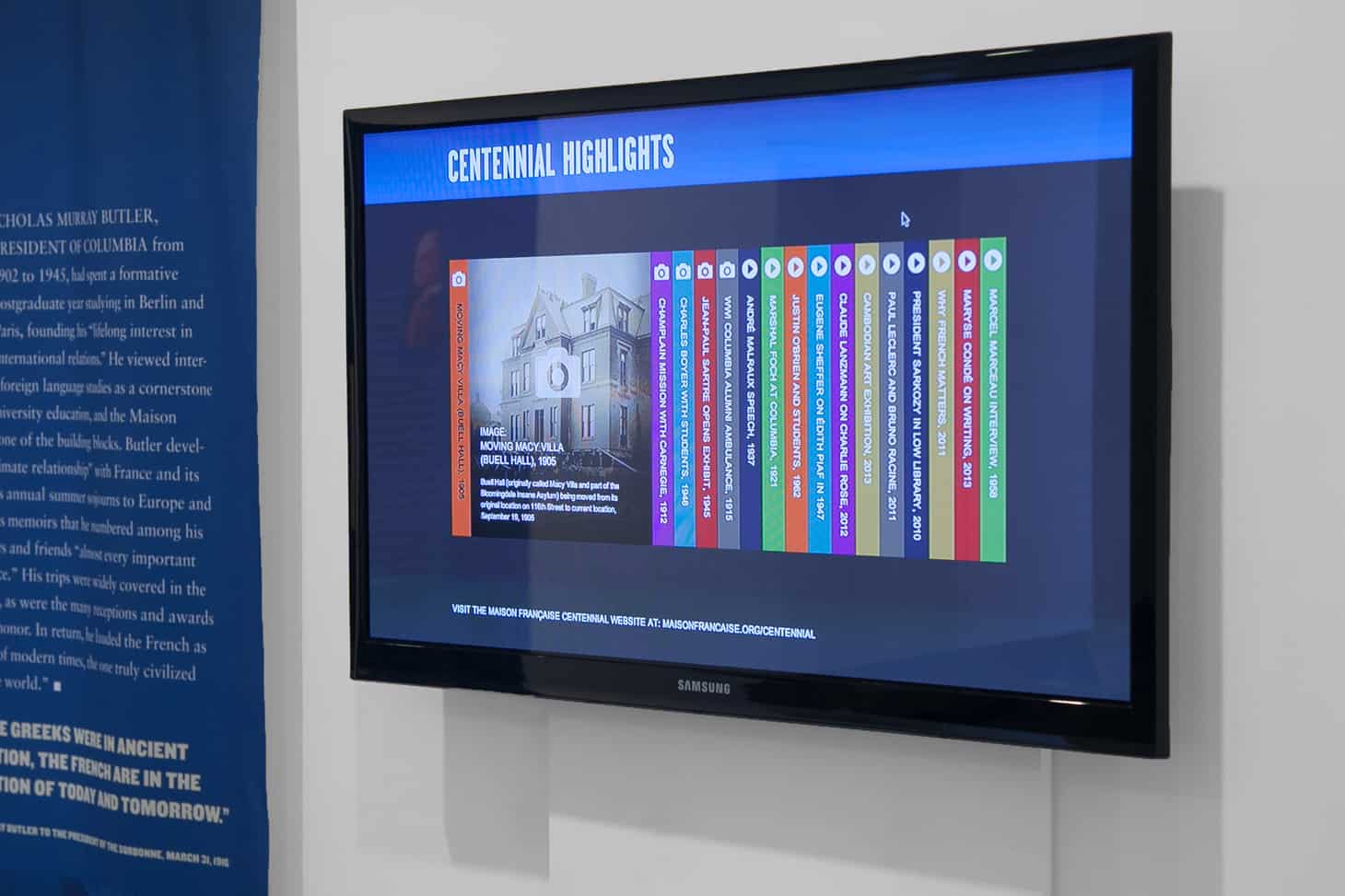 I designed the visual identity, consisting of a logotype, a palette of bold colors, a font system, and an approach to image handling, all of which we used across multiple applications. The development of the book — a history of the Maison — was the first stage. The physical exhibition followed, residing in both the Maison’s Buell Hall and Columbia’s Lowe Library. Ephemera from the CMF’s archives and historical information were displayed, along with interactive highlights of the new centennial website.

My work increased awareness of the Centennial among corporate and individual donors alike. An influx of funding helped pave the way for a significant renovation of the CMF’s kitchen. To christen it, Jacques Pépin gave a cooking demo to guests. 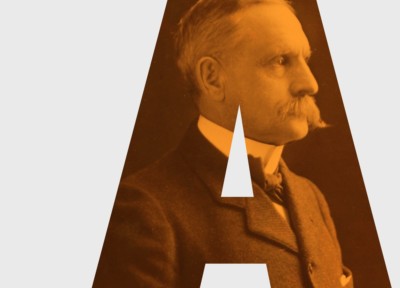 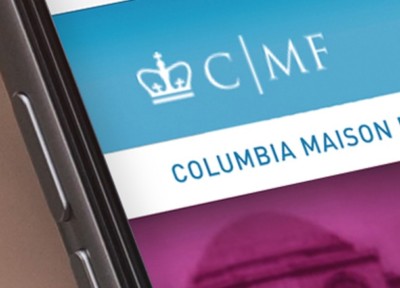